During everyday life, humans experience fluctuations in temperature which can influence muscle performance. For example, cooling the muscle has been shown to slow muscle contractile speed and decrease strength.

School of Health and Exercise Sciences, The University of British Columbia Okanagan

How the study was done

What the researchers found 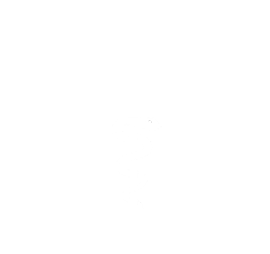 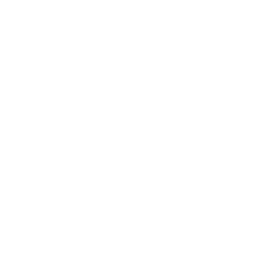 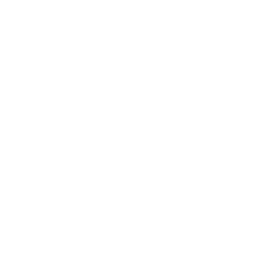